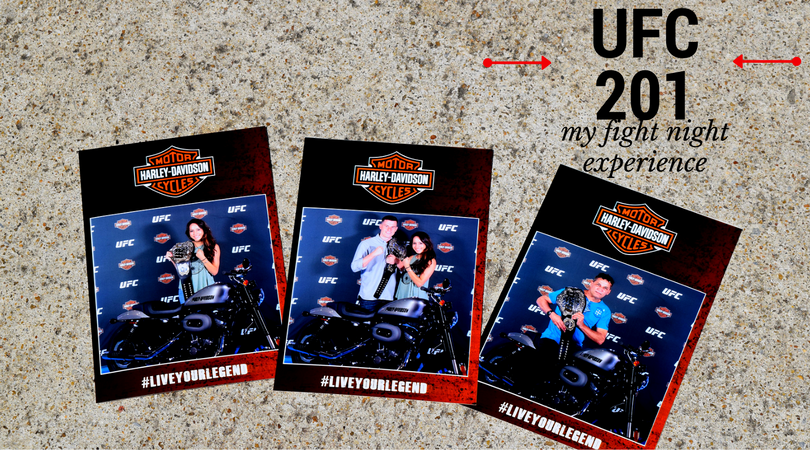 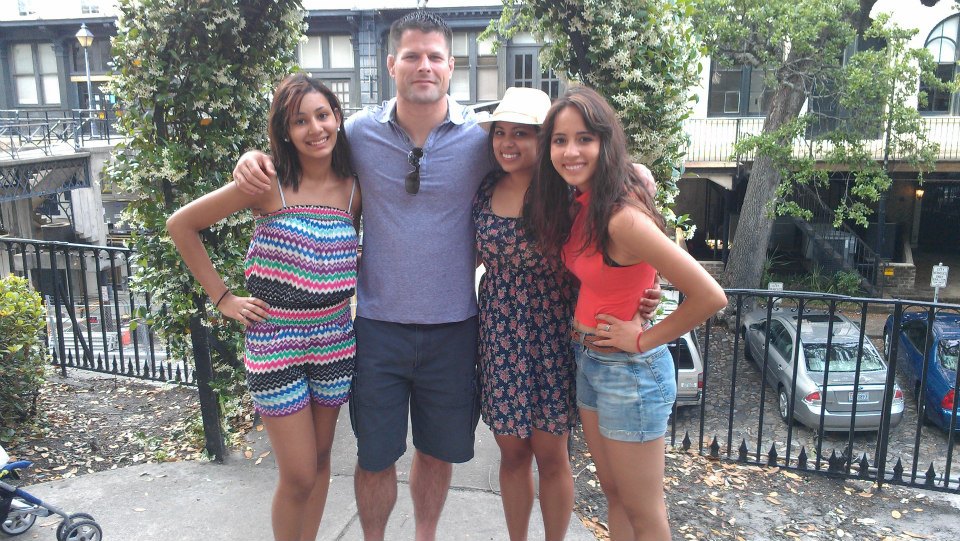 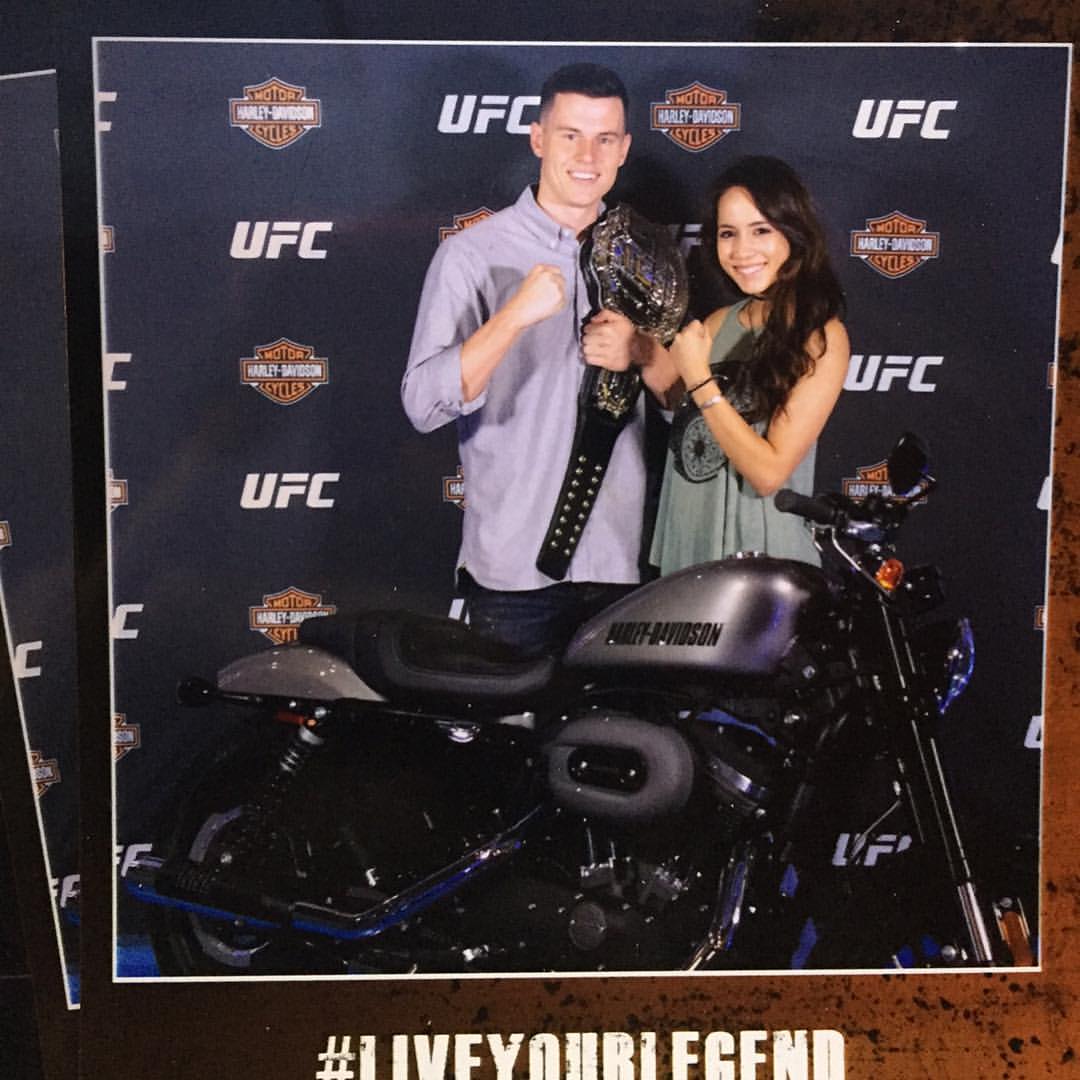 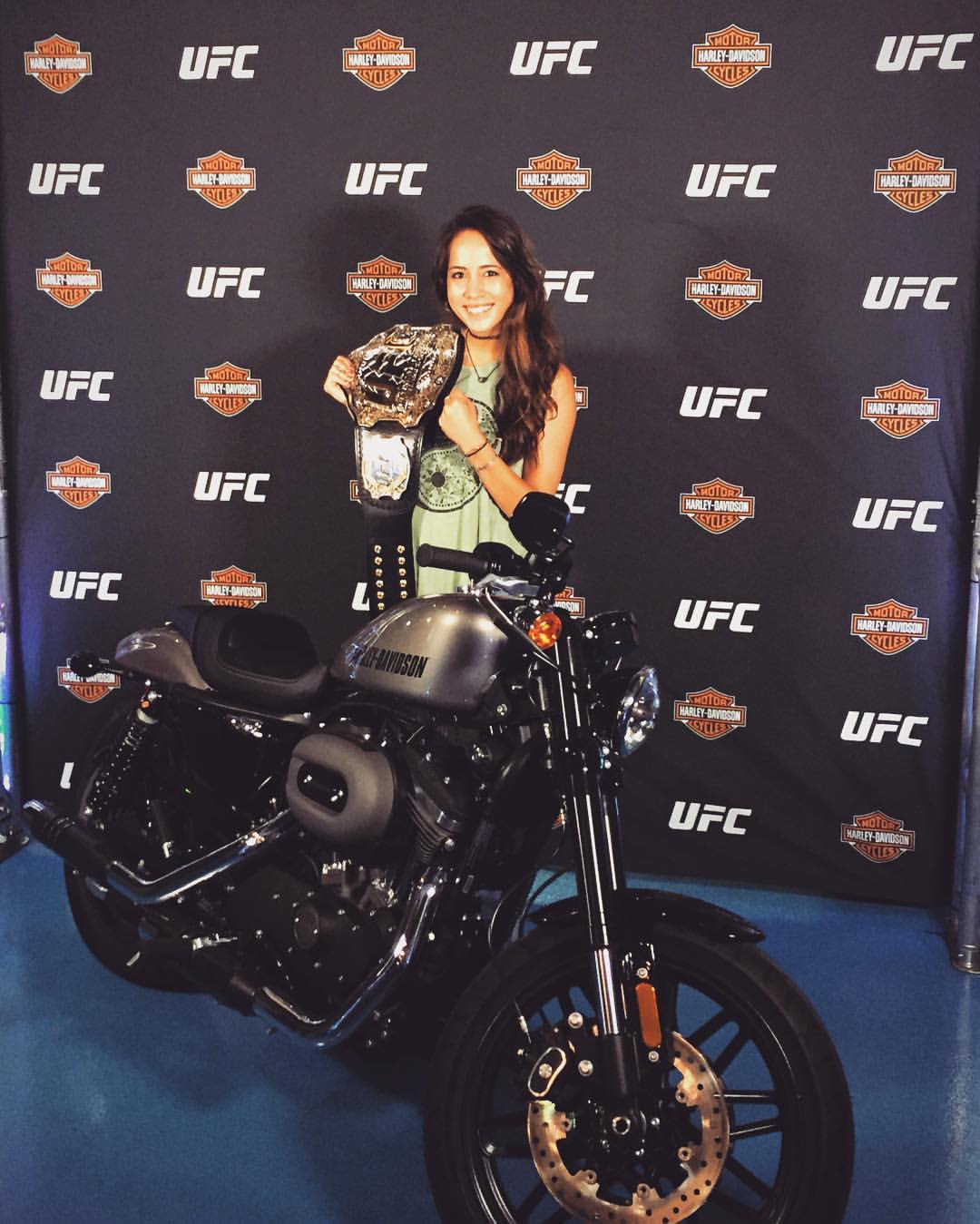 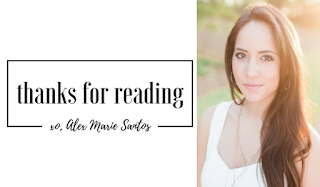 Life | Wedding Invites, Save the Dates,…